Home / Does the AstraZeneca vaccine cause blood clots?

Does the AstraZeneca vaccine cause blood clots?

Transcript of Does the AstraZeneca vaccine cause blood clots?

So unfortunately, the AstraZeneca vaccine as an adenovirus vector vaccine similar to the Johnson and Johnson vaccine, has been shown to be associated with this rare adverse event, TTS or Thrombosis with Thrombocytopenia.

And so this clotting syndrome is actually quite different to generalised clotting disorders, which is really important to understand.

It's actually an immune mediated syndrome that occurs, meaning that our bodies create antibodies to the platelets to make them sticky so that there's clotting and then to destroy the platelets and cause bleeding.

So this syndrome is very rare and it is more common in younger people, so particularly under the age of 60, where the risk is estimated to be probably  And then for people over the age of 60, it's about 1.8 Per 100,000 or 18 per million.

So it's a rare adverse event.

It occurs somewhere between 4 and 30 days after the AstraZeneca vaccine, it's more common after dose one, not dose two.

But the good news is now that it is able to be diagnosed quickly, treated more quickly, and people are having really good outcomes, so the syndrome itself is really less severe. 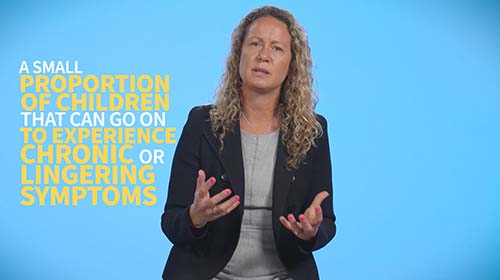 Why risk a new vaccine on children? 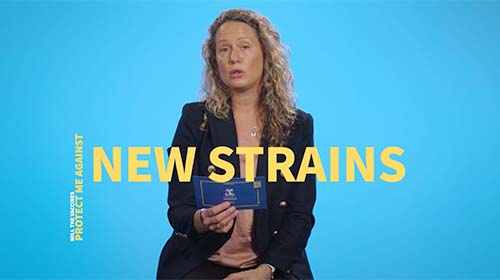 Will the vaccines protect me against new strains of COVID-19? 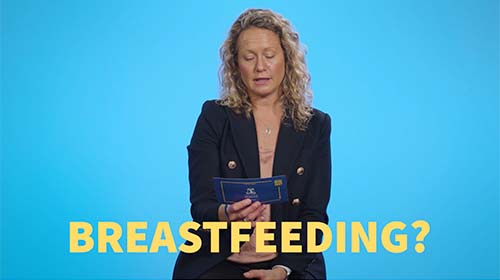 Are the vaccines safe if I'm breastfeeding?