Home / These vaccines were developed in record time. Have they been tested enough?

These vaccines were developed in record time. Have they been tested enough?

Transcript of These vaccines were developed in record time. Have they been tested enough?

So we know that the COVID-19 vaccines were actually being able to be rolled out in populations within 6 to 9 months, which is unprecedented, given that it usually takes about 10 to 15 years for the normal vaccine development process.

But it's really important to realise that none of the phases of vaccine development were actually skipped.

The reason they were able to be developed so quickly is that some of the phases were overlapping, and there was also huge global investment in these vaccines so there was a lot more money and resources.

A lot of the regulatory processes were overcome more quickly.

There were certain platforms like for the Pfizer vaccine, the mRNA vaccines that were ready to go.

So there are a number of reasons why these vaccines were able to be developed more quickly.

But importantly, of those three phases, the phase one, which is initial safety testing, phase two, which is testing for the immune response to the vaccine or immunogenicity, and phase three, which is really where we look at the clinical protection of the vaccine in the population, in trials of 30 to 40000 people, none of those phases were skipped. 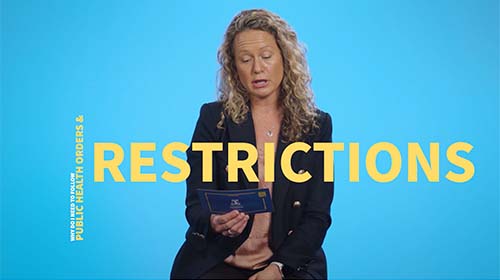 Why do I need to follow public health orders and restrictions if I've been vaccinated? 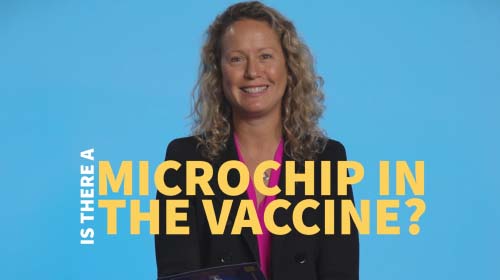 Is there a microchip in the vaccine? 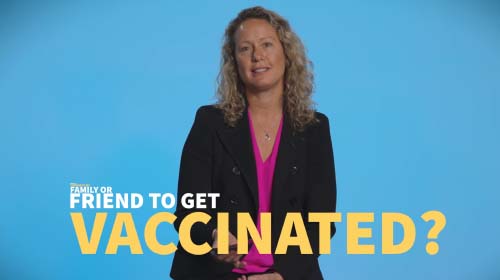 How can I convince my family or friend to get vaccinated?